Inc. Russia’s fourth annual Research of Venture Capital Investment in Russian Startups presents an overview of the state of the Venture Capital market in Russia in 2020. According to our data, this year, even with COVID-19 crisis causing negative effects on the Russian economy, Russia saw a twofold increase in venture funding. VC investments in 2020 were up to $294 million compared to $156,6 million in 2019. The number of deals grew from 134 last year to 180.

The VC market in Russia in 2020 grew largely due to several big deals. Some of the experts believe that it could be partly explained by the delayed effect, and we are going to see the consequences of the global crisis in VC in 2021. However there are huge opportunities for edtech, medtech, biotech, fintech and other tech startups, according to the experts.

In our research we take into account all the venture capital deals with Russian startups, made from January 2020 till November 2020 and announced in media outlets before December, 1.

The biggest growth was in foreign VC capital — 100 million compared to $24 million last year with the biggest round for the Russian startup working internationally Miro, which raised $50 million.

Corporate Venture investing grew from $33 million to $69 million, $50 million of which is just one deal — a venture lending to the Russian OTT VoD service provider ivi from Alfa-Bank. Without this single deal the Corporate VC is actually down, not up from the last year.

Private investment also grew to $69 million, primarily thanks to Roman Abramovich, who has taken part in a $20 million round of funding for a Russia based gaming service 110 Industries. Funding by private funds grew 64,3% to $30 million. The biggest fall this year was in funding from Russian state VC, which has been growing the previous two years. This year it is $41 million compared to $57 million in 2019, when it was the only type of VC investment that grew in Russia. 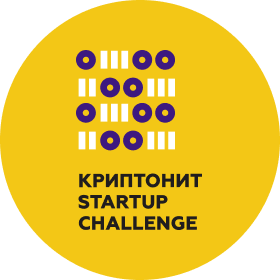 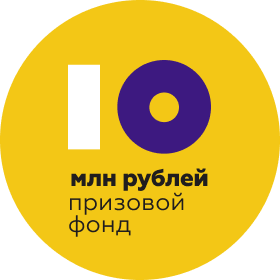